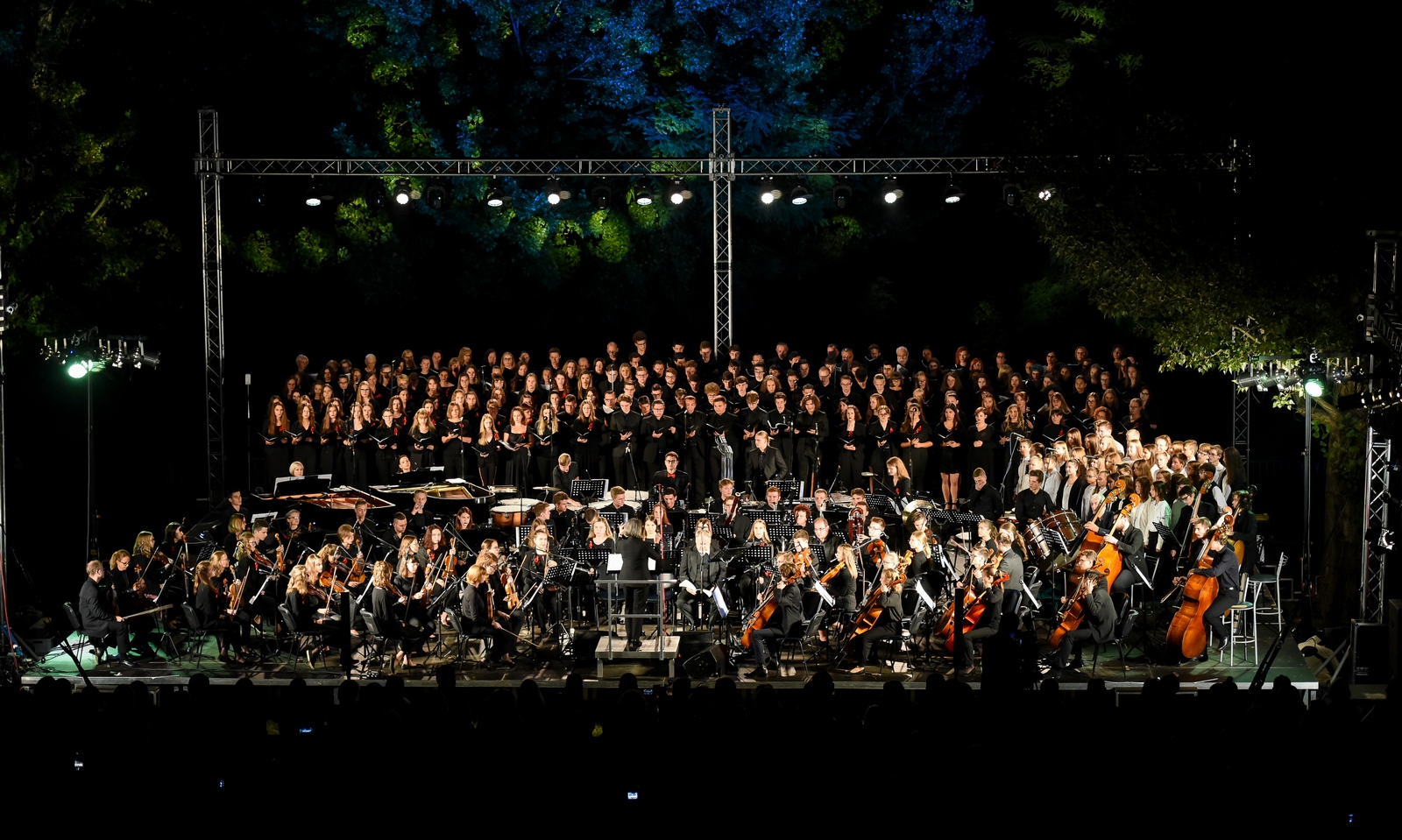 Let music be the first of all means to make youth better people, to enrich their hearts and to clear their mind; it should guide man to human love, it should make him more noble-minded and spiritual in order to lift him up, to comfort him in distress and to make him stronger: let it be his recovery after work, and a joy of life.” (K.Filić, Music Life of Varaždin, p.142)

The Music Association of Varaždin has incorporated these words into its rules when talking about the importance of music, and has added that if it wants to achieve its goal, it has to enable the education of a great number of educated musicians, which can be achieved only by founding a music institution open to public which will provide education for children whose parents cannot provide for such schooling themselves. Thus, on 1 January 1828 the Varaždin School of Music was founded within the Music Association. The Music Association was founded a year before that, with a solid membership base consisting of aristocracy and well-off middle class. It was thanks to their donations (instruments, furniture, firewood and construction works were donated) that the School opened its doors and could carry out its activity. The first sixty students, male and female, were enrolled and five music teachers were hired. 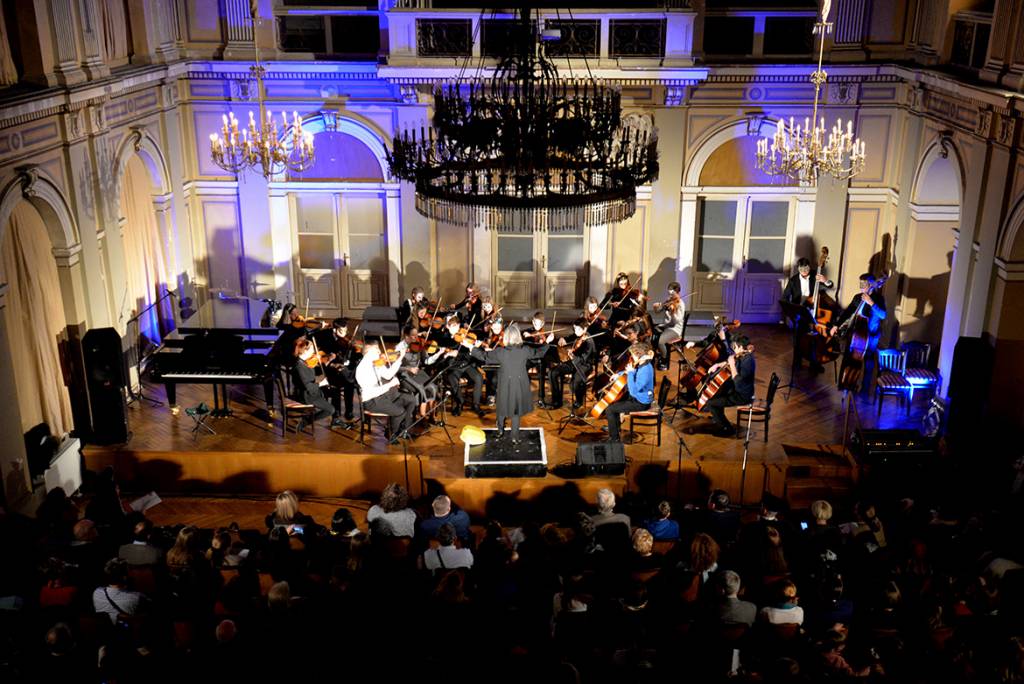 At first voice, wind (trumpet, clarinet and horn) and string instruments (violin, viola, cello) were taught, and a bit later guitar. The School was financed from tuition fees, as well as Music Association membership fees, but also from the proceeds from the concert activity of the School orchestra, made up of students who attended the School.However, all that was not enough and the School was underfunded, so by the end of 1835 its activity was suspended. The School resumed its activity in 1837 at a smaller scale and every student had to have his/her own instrument. The same year the town orchestra of the Music Association was joined by the civil company and the music school, and together they started performing church music and organizing concerts and dances. A part of the proceeds also went to the Music School. In 1842 the School moves to new premises in the newly built primary school building, and it did not have to pay rent. However, it was still not enough for the maintenance of the School, and in 1845 its activity was discontinued again. Gradually, the Music Association dissolved. Its entire assets – music instruments, notes, furniture and the capital of 2,000 forint – were taken over by the town authorities. Therefore, in 1866 it was the Town that reactivated the School, and the School continued its activity until 1915, with a short interruption from 1874 to 1876. The number of students slightly dwindled when compared to the number of students enrolled in the School when it opened for the first time – there were around thirty students at the time. Wind and string instruments were taught. Regardless of the smaller number of students, the number of teachers was on the increase, which means that teaching was more professional. On the other hand, the number of trained musicians was on the rise. They opened private schools where piano, voice, violin and cello were taught. Access to the Music School was also granted to socially disadvantaged children in order for the Town to fill in the vacancies in the town orchestra.
Once again the activity of the School was suspended, this time for a longer period due to war, until 1936. Then the reopening of the School was initiated by musicians themselves – Marija Šanjek, Anka Stöhr, Jelisava Krajanski and Otika Petrony-Kaderavek – with the help of Krešimir Filić, who was appointed to the post of head teacher. From 1936 to 1941 piano, violin, voice and solfège were taught. Music kindergarten was also opened. At first there were thirty-odd students, but every year their number increased. School recitals were regularly held, some of which were also open to the public. Two pianos were purchased. Final exams were chaired by commissioners from Zagreb. From two rented rooms in a building in Kapucinski Square, the School gradually expanded to the entire floor. Later, it occupied the whole building and remained there until the mid-80s. The School remained active during WW II. Indeed, the number of students increased, and in 1942 the School was accredited by the Ministry of Education. During WW II recitals were not open to the public.

After the liberation in 1945, the School was under town authority, and in 1948 it passed under state authority. At first as a primary school, but then in 1948 it started to provide secondary music education as well, which was officially certified in 1952. The School has been growing ever since, both in terms of the programmes it offers or projects it has been carrying out, the number of students and teachers, and the space it occupies. Today it offers 22 music professions, has a teaching staff of more than a hundred qualified teachers and spreads on 3,000 m2 within the lavish Erdödy Palace, with two concert halls, which have already become a new concert venue of the Town. It has been enjoying a high reputation and has become one of the leading music education institutions. It is worth mentioning that since the mid-70s more than forty students have emerged only from the class of of one professor – Olimpija Vojvoda, twenty of whom continued their music education at music academies and majored piano. Majority of the current piano teachers at the School were her students. The same can be said about the violin class under Prof. Đuro Horvat, who taught here from the beginning of the 60s until the end of the 80s. A number of his former students are now members of the most prestigious Croatian orchestras. The Varaždin Chamber Orchestra is almost entirely comprised of his former students. The voice students taught by Professor Darija Hreljanović regularly perform on Croatian and international stages (Valentina Fijačko, Tomislav Mužek, Armando Puklavec, Blanka Tkalčić, Miljenka Grđan, Lana Kos, Jelena Štefanić, Evelin Novak, Kora Pavelić, etc.). Her predecessor Ankica Opolski also educated a number of distinguished singers who belong to the generation before that (Franjo Petrušanec, Ruža Pospiš-Baldani, Vlatka Oršanić…). 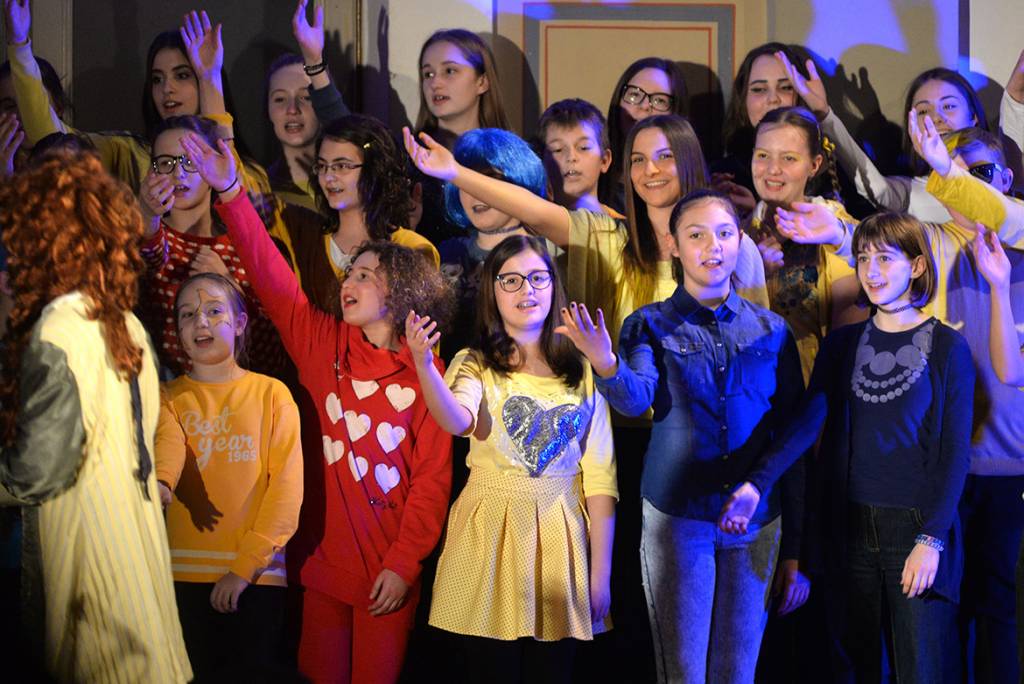 In addition to their performances with the orchestras, for the past thirty years students of the Varaždin School of Music, have been achieving a great success as soloists and members of chamber ensembles at national and international competitions. At soloist competitions students of all the departments of the School are equally represented. However, when taking into consideration only chamber ensembles, in the past twenty years the Brass Quintet led first by Stjepan Rukljić, and today by Petar Prepelić and Nikola Novak has won the greatest number of awards and has had the greatest number of performances, whereas the Accordion Chamber Ensemble led by Saša Bastalec has excelled in exceptional interpretative maturity. The number of successful piano duets and trios has also been growing as more and more teachers have started to work with them (Lea Šantek, Ivana Godec-Vinceković, Danijel Oto, Danijel Ljubić, Nediljka Teklić, etc.). They have won highest awards at national competitions.
The percentage of students of the School successfully enrolling in academies and higher education music school is also on the rise. Besides in Croatia, our students enrol in music studies abroad, often in Graz, Vienna, Ljubljana, but also in Stuttgart, Basel, Kiev, Moscow, St Petersburg. 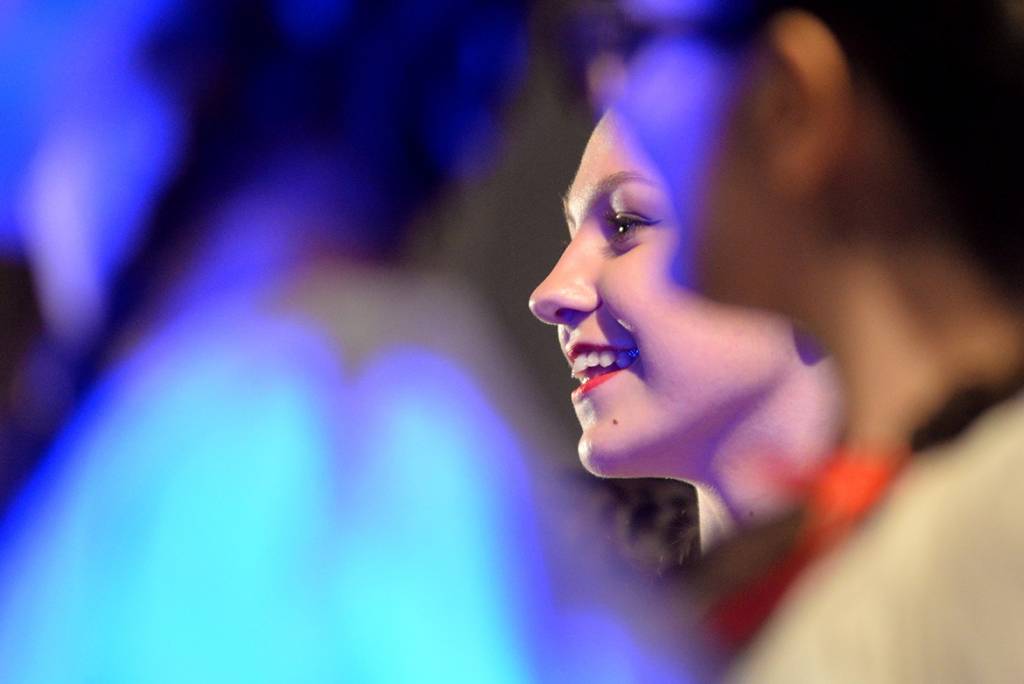 The School makes possible for its students to perform the repertoires learned at school in the public. Once a month there are Department recitals, as well as recitals of students who are all taught by the same teacher. A Christmas and Carnival concert, as well as a School Day Concert are also regularly organised. Students of the School also perform at all important celebrations and events organised by the Town or County authorities.
Thanks to its 2002 relocation into the newly refurbished premises of Erdödy Palace, the School has the opportunity to host a number of music events. So, in cooperation with professors from the London Royal Academy the Annual Baroque Music and Dance Summer School was held from 1998 to 2015. From 2004 to 2013 the Annual National Competition of Music and Dance Students was held. The Music Festivities of the Croatian Youth have been held for the past twenty years in cooperation with the County authorities and the Ministry of Education. Since 1999 the National Guitar Festival has been held and since 2006 the National Piano Festival. In 2010 the School hosted the World Accordion Championship – CIA Coupe Mondiale, and is one of the hosts of the audition for the Belvedere International Singing Competition for eastern Europe. Since 2015 it has organised on its own two major international competitions – “Memorijal Jurica Murai” (Tribute to Jurica Murai) and Murai Grand Prix, as well as Woodwind & Brass Competition.
Traditionally, the School catchment area is Međimurje County, Koprivnica-Križevci County and Krapina-Zagorje County. However, due to the results achieved and a variety of programmes it offers, more and more students from more distant counties are drawn to the School, such as students from Virovitica-Podravina County, Brod-Posavina County and Osijek-Baranja County.
Having educated generations and generations of students who have made brilliant careers as soloists, chamber and orchestral musicians, as well as music educators all over Croatia, as well as abroad, the influence of the Varaždin School of Music surpassed the local, and even the national level long ago, thus making the above mentioned quote true.